Most Affordable in UK

Sell My House Quickly in Stirling

Sell My House Quickly found another interesting article about properties in Stirling. Scottish city homes among most affordable in the UK.

Steady growth of house prices and wages has put Scotland’s cities ahead of the UK when it comes to the affordability of homes, according to Bank of Scotland research. 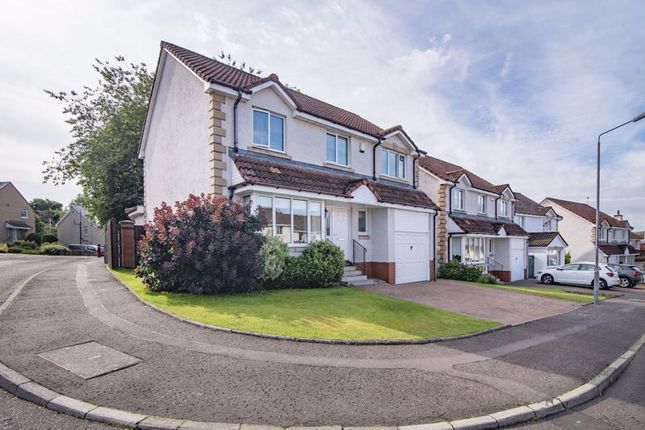 The Bank’s research looked at 61 UK cities, including the seven cities in Scotland. Edinburgh’s enduring popularity ensures houses there continue to attract a premium price. Homes in the capital now cost £285,605 and, with average wages of the city’s inhabitants at £42,245, affordability remains below the Scottish average – but above the UK as a whole – with house prices in the historic location 6.8 times earnings.

Comparatively, homes in London average 11 times earnings and those in Winchester, the UK’s least affordable city, now cost 14 times the average annual income amongst those living and working in the popular Hampshire location.

The six other cities in Scotland all rank within the 10 most affordable cities in the UK. Stirling, Aberdeen, Glasgow, Perth, and Inverness rank fourth to eighth respectively, with Dundee in tenth place. Affordability across the six locations is very similar, ranging from 5.4 times earnings in Stirling, to 5.8 in Dundee.

Over the last decade the cost of homes in Scotland has grown at a steady pace.

Since 2011, the average city home increased by 35% (38% for all Scottish homes), about half that of UK cities in general, which grew 71%. Stirling, with good transport links to both Edinburgh and Glasgow, saw the biggest growth in house prices of any Scottish city over the past ten years. Homes there have risen 52% to £208,927. Gloucester saw the highest UK house price inflation over the same period, rising 101%, to £287,600.

This solid growth has been largely in line with wage growth, which has helped to keep affordability relatively consistent, with the PE ratio for Scottish cities increasing from 5.1 in 2011 to 5.7 in 2021. Affordability across all the UK’s cities is a different story. The UK picture was similar to that of Scotland in 2011, at 5.6 times earnings, however the PE ratio for all UK cities now stands at 8.1, as overall house price inflation has outstripped wage growth.

Graham Blair, head of mortgages, said: “Rapidly increasing house prices can be a double-edged sword; while the increase in value is good news for city homeowners looking to move to lower priced areas, if metropolitan wages don’t keep pace, it can make moving up, and getting on, the urban housing ladder more difficult for others. In Scotland, we benefit from a greater balance between property and wage growth, which means the affordability of homes in our cities is relatively consistent, remaining better than the UK average over the last 10 years.

We found this article about Scottish city homes among most affordable in the UK on Scottish Housing News. Kindly click the link to read the full story.

At Sell My House Quickly Stirling, we pay fair prices for any property fast and quick so please feel free to Contact us here for more details.

If you need to sell your house  quickly, then please fill out the form below and we will be in touch asap.

This website uses cookies to improve your experience while you navigate through the website. Out of these, the cookies that are categorized as necessary are stored on your browser as they are essential for the working of basic functionalities of the website. We also use third-party cookies that help us analyze and understand how you use this website. These cookies will be stored in your browser only with your consent. You also have the option to opt-out of these cookies. But opting out of some of these cookies may affect your browsing experience.
Necessary Always Enabled
Necessary cookies are absolutely essential for the website to function properly. These cookies ensure basic functionalities and security features of the website, anonymously.
Functional
Functional cookies help to perform certain functionalities like sharing the content of the website on social media platforms, collect feedbacks, and other third-party features.
Performance
Performance cookies are used to understand and analyze the key performance indexes of the website which helps in delivering a better user experience for the visitors.
Analytics
Analytical cookies are used to understand how visitors interact with the website. These cookies help provide information on metrics the number of visitors, bounce rate, traffic source, etc.
Advertisement
Advertisement cookies are used to provide visitors with relevant ads and marketing campaigns. These cookies track visitors across websites and collect information to provide customized ads.
Others
Other uncategorized cookies are those that are being analyzed and have not been classified into a category as yet.
SAVE & ACCEPT
Open chat
Hey, are you thinking of selling your house?